You are here: Home / Kid Stuff / Secret In The Myths

Over the weekend, we were fortunate enough to see the “Behind The Myths Tour” showcasing the awesome Adam Savage and Jamie Hyneman of Mythbusters. The show was held at the Orange County Performing Arts center in Costa Mesa. My mom heard about the show coming into town and asked if we wanted to go. Andrew has been very excited about science lately, so we thought some hands-on science would be really exciting for him.

The show was awesome as you might have expected, but for more than just the obvious reasons. Beyond the comedic tension between Adam and Jamie, the audience participation, the 100,000 round per minute anti-aircraft paintball gun, and the phone book friction, Adam dropped some serious knowledge that Andrew will never forget. Some folks in the crowd might have missed it, but when Adam spoke these words it was like an arrow shot straight out of his mouth and hit Andrew in the heart.

“Read a lot and stay curious”

That’s the key to becoming a good scientist according to Adam. When my five-year-old son heard those words, his heart leapt. He turned to the other 6 of us and shouted, “That’s ME! I’m curious AND I read a lot!” Unbeknownst to Adam, those words will probably be the driving force behind Andrew following his dreams and becoming a scientist. It was as if everyone in the audience disappeared and Adam was having a one-on-one conversation with Andrew.

This show didn’t just have something for Andrew though, Julie learned a little applied science that gave her some new knowledge that she needed to finish part of her invention convention build. One of the segments in the show was about pulley ratios. Adam and Jamie had a 10-ish year old lifting a 250lb-ish guy about a foot off the ground. The kid did this with the help of a 4-1 ratio simple pulley system. The next day, Julie and I looked up a video on simple pulley systems. We’re in the process of adding a small scale simple pulley system into her invention convention project. Real world science FTW! 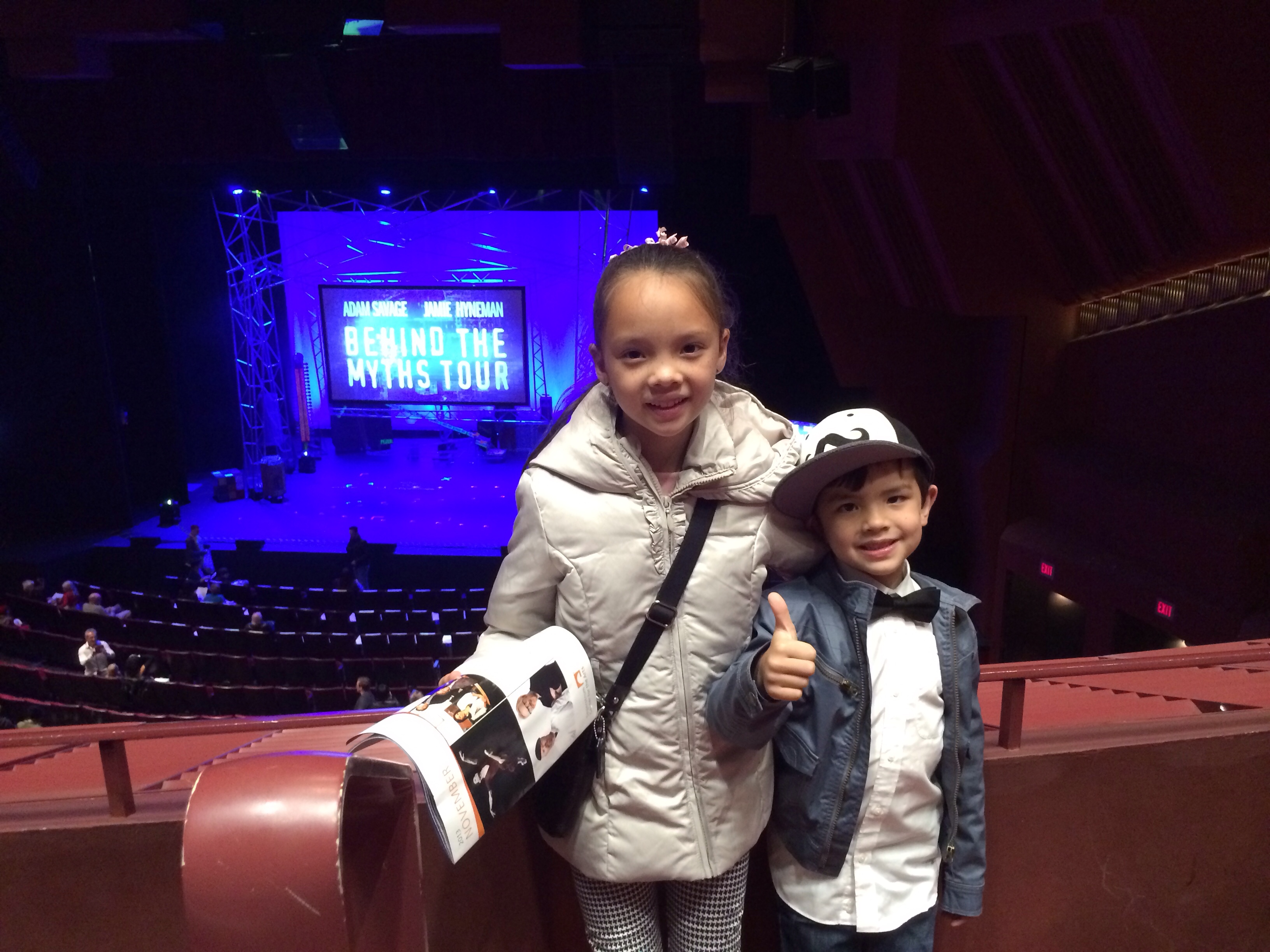 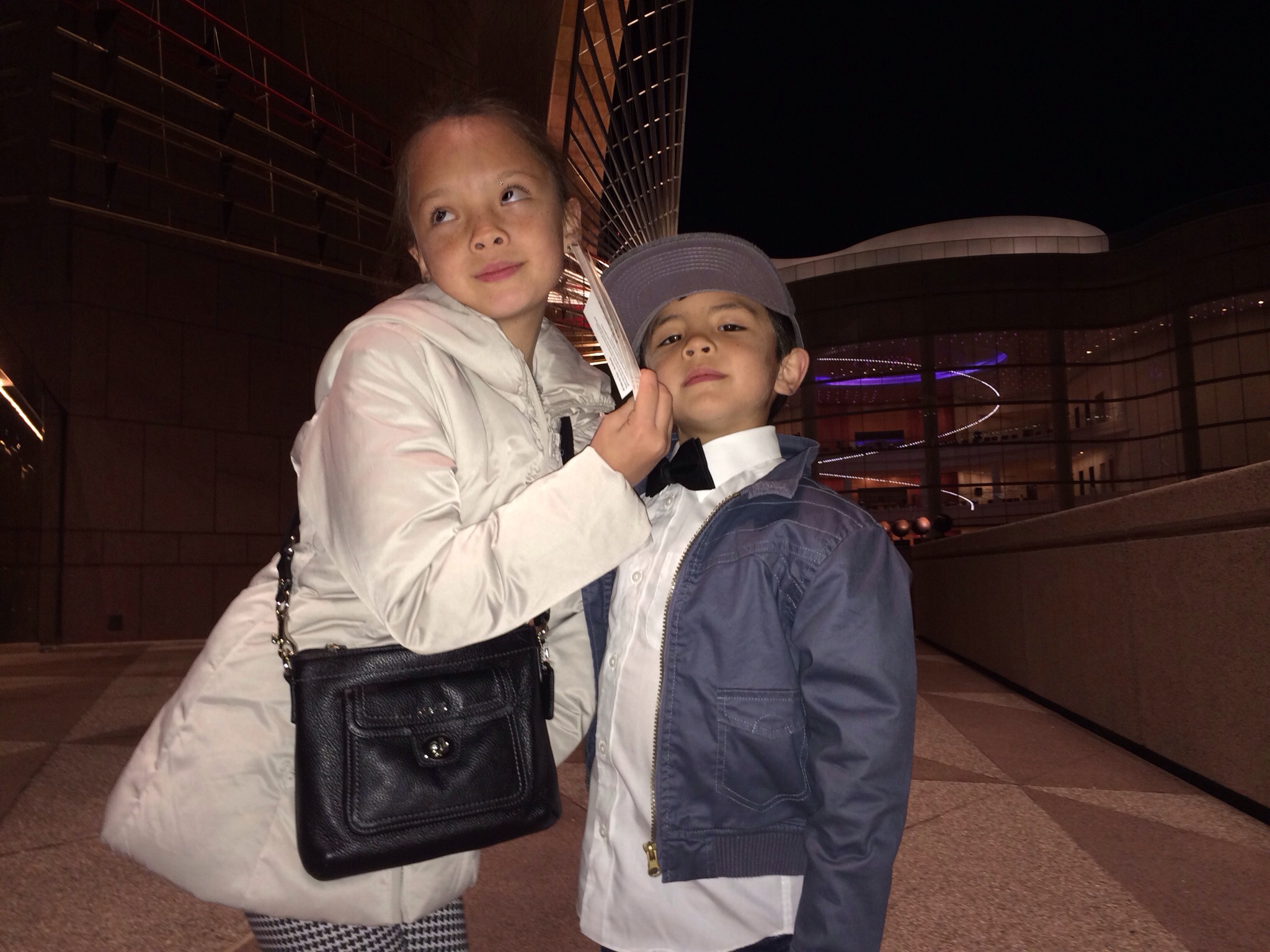 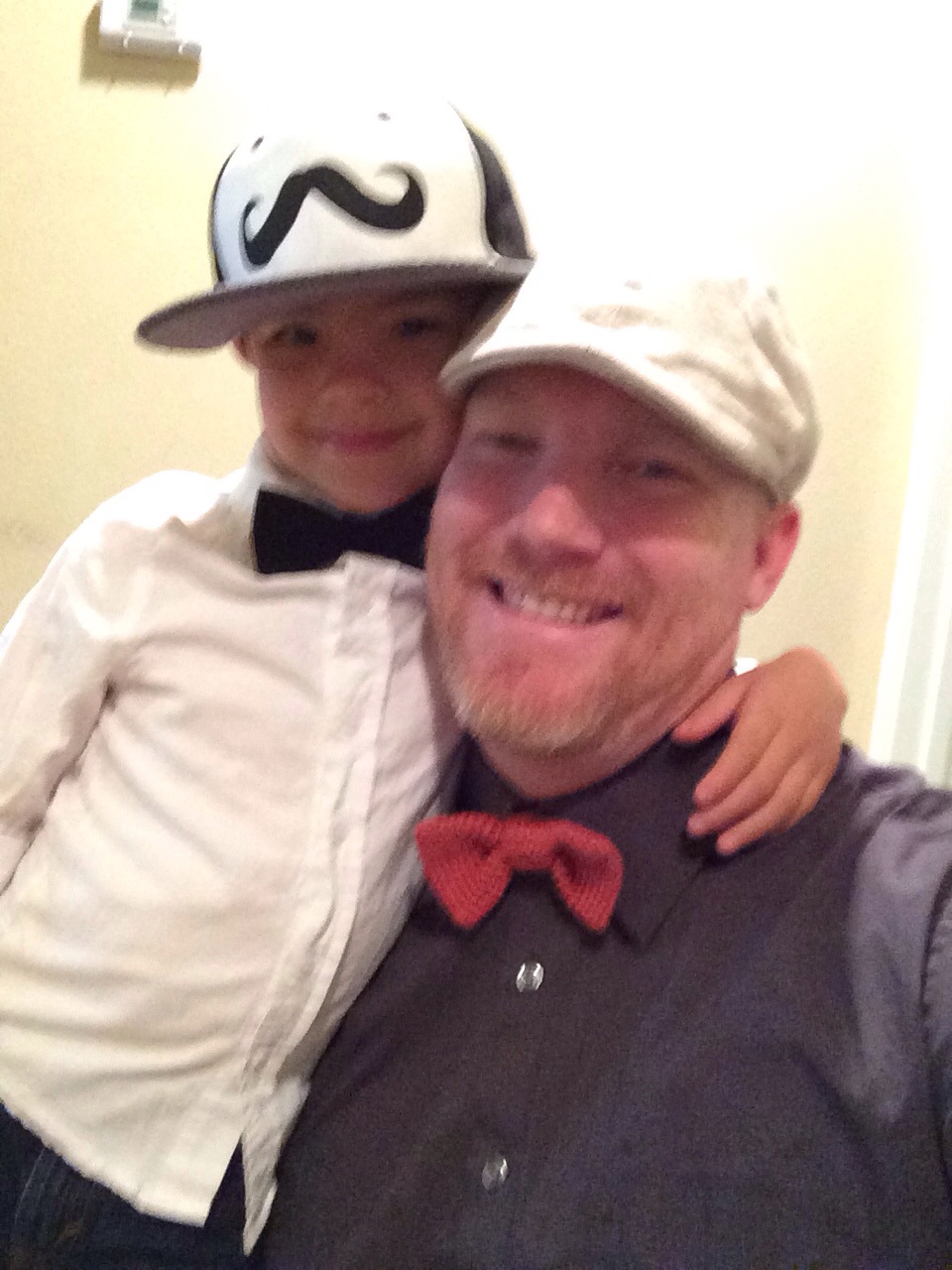 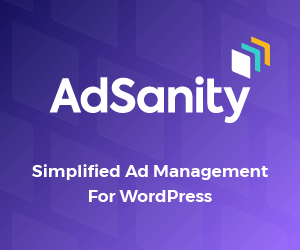